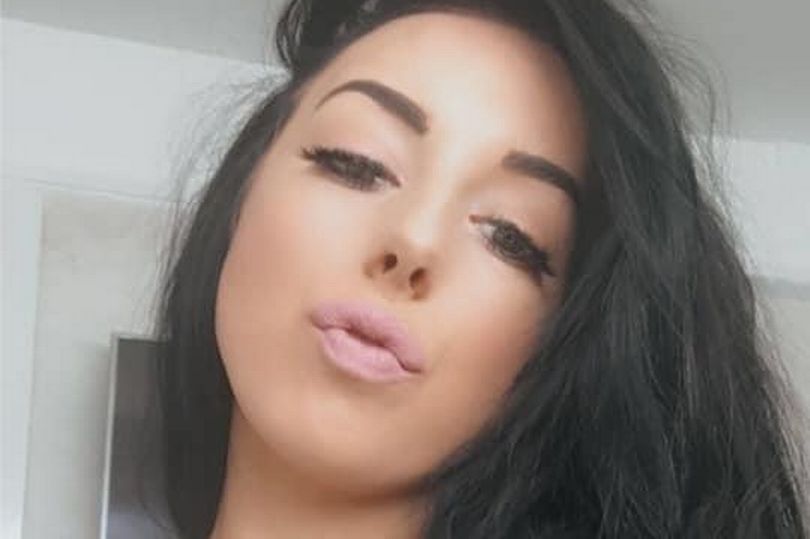 A puppy farmer hoped to make a profit from selling a sick dog which died soon afterwards.

Chloe Robinson sold the pug puppy, called Doug, to an unsuspecting customer for £1,200.

Robinson, of Mansell Road, Kensington, had advertised puppies for sale on two websites and stood to have gained £12,000 in all from her activities.

But the purchaser complained to the charity, Animal Protection Services, after the puppy died within hours of being collected.

The vets were unable to do anything to save the dog, which had to be put to sleep to prevent further pain and suffering.

Chloe Robinson, 26, appeared at Liverpool magistrates' court after she admitted operating a business selling puppies without a licence in Birkenhead.

He added that Robinson did not have a licence to sell animals as pets as required.

Robinson told the court she was on benefits and had never worked but she had not repaid the money and could not recall what she had spent it on.

Christopher McMaster, defending, told the court that he didn’t think that compensation in this case was relevant because "commercial deals go wrong."

District Judge James Clarke sentenced Robinson to a 12-month community order, with an electronically monitored curfew lasting eight weeks. She was also ordered to repay the £1,200 purchase price and the costs of the veterinary treatment.